What's on your mind?

Synopsis: Oh no! Milli has suffered amnesia! But this is a different type of amnesia, since Milli has a different personality than she had before! Can Geo and Bot restore her memory or is this pattern-power sister lost for good?

We've barely touched on the subject of Milli and Geo's missing parents. Are they alive? Are they superheroes like them? Where are they?

Team Umizoomi has a new criminal in town, Miss Lady Perfect! Will they be able to keep up with their new arch nemesis? 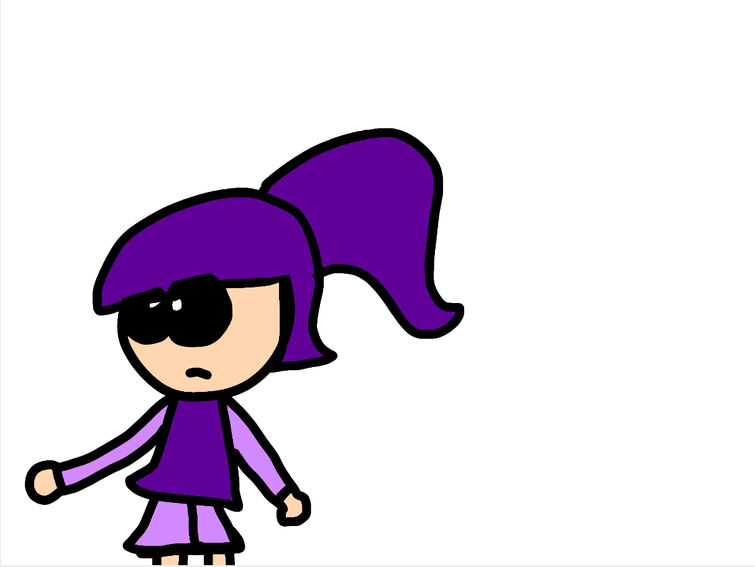 I Made My Own Version Of ZigZag! What Do You Think About Her? She Is The New Upcoming Character In The Fanon Series!

So This Is My Own Team Umizoomi Fanon Episode Called The Umizoomiyardigans And It Might Be A Parody Of The Popular Nick Jr Television Show “The Backyardigans” And Heres The Intro:

Milli: And my name's Milli!

Together in the backyard again!

Geo: In the place where we belong...

Alphonse: And we'll maybe dance along...

All:We've got the whole wide world in our yard to explore.

That's why every day, we're back for more

With your friends, the Umizoomigans!!!

I just wanted to say hi around here :D Watched Umizoomi years back as a child.

THIS IS NOT MY PICTERS I SEE THEAM ON GOOGLE OK 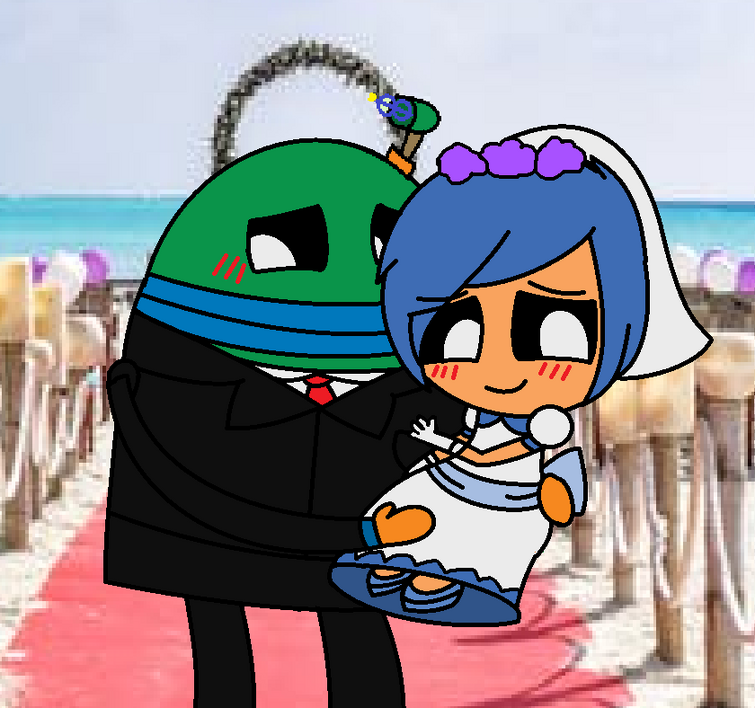 Sorry this took so long to post, I had to redo it so many times because I kept messing up with my pen when I was writing the story. Section 2 of this story will come as soon as possible. Look for the numbers in the pictures so you know what order to read them in. 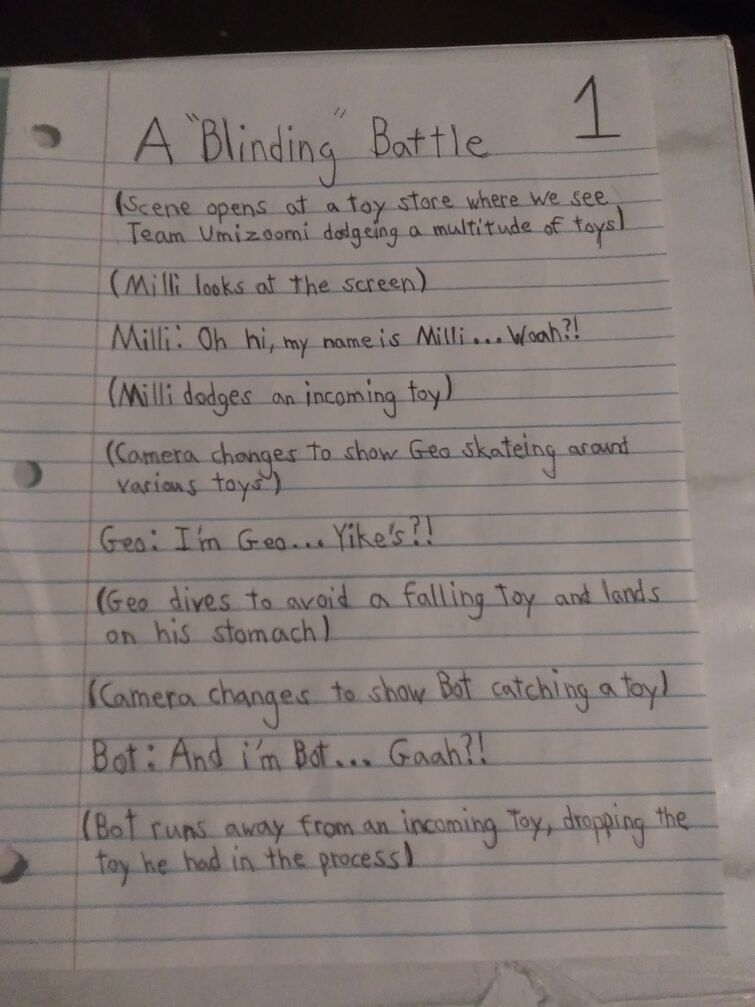 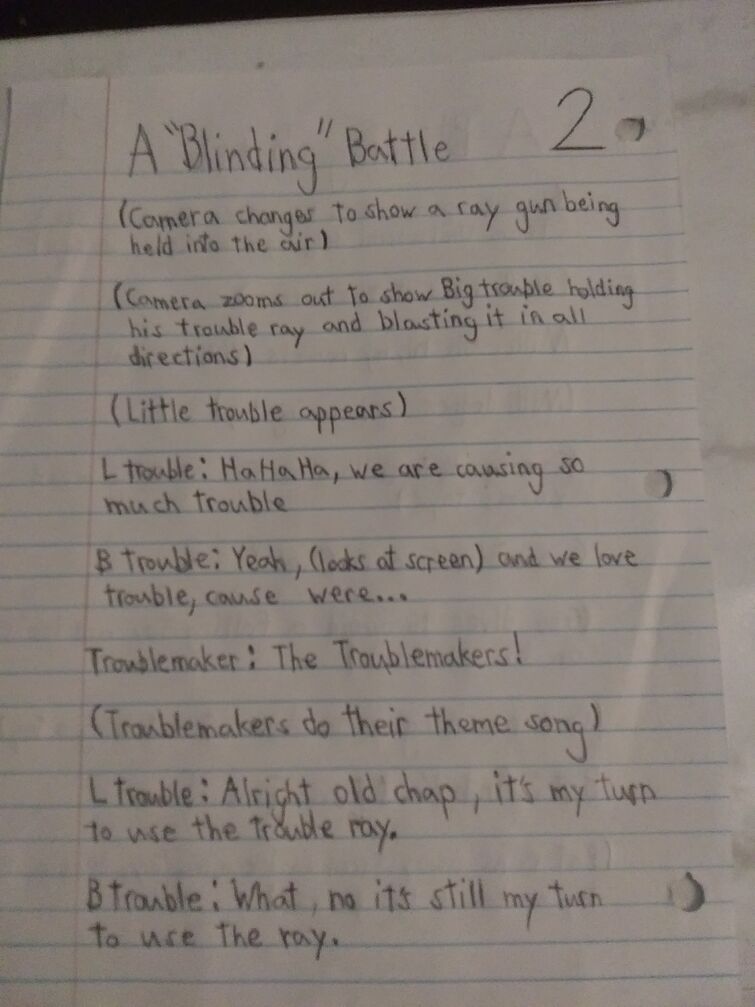 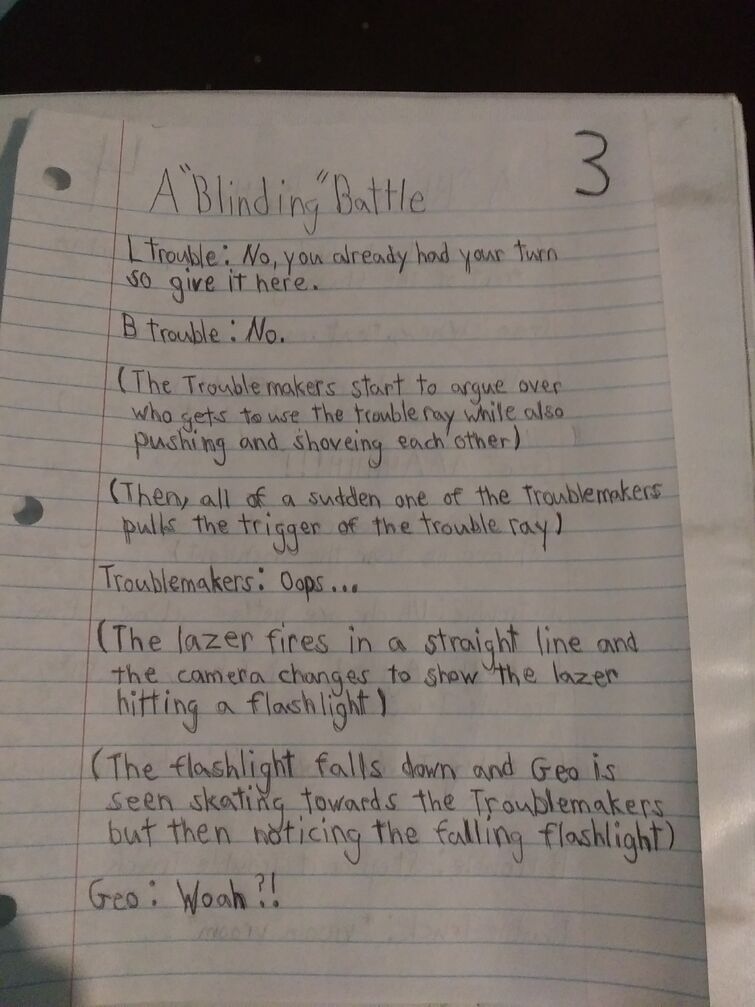 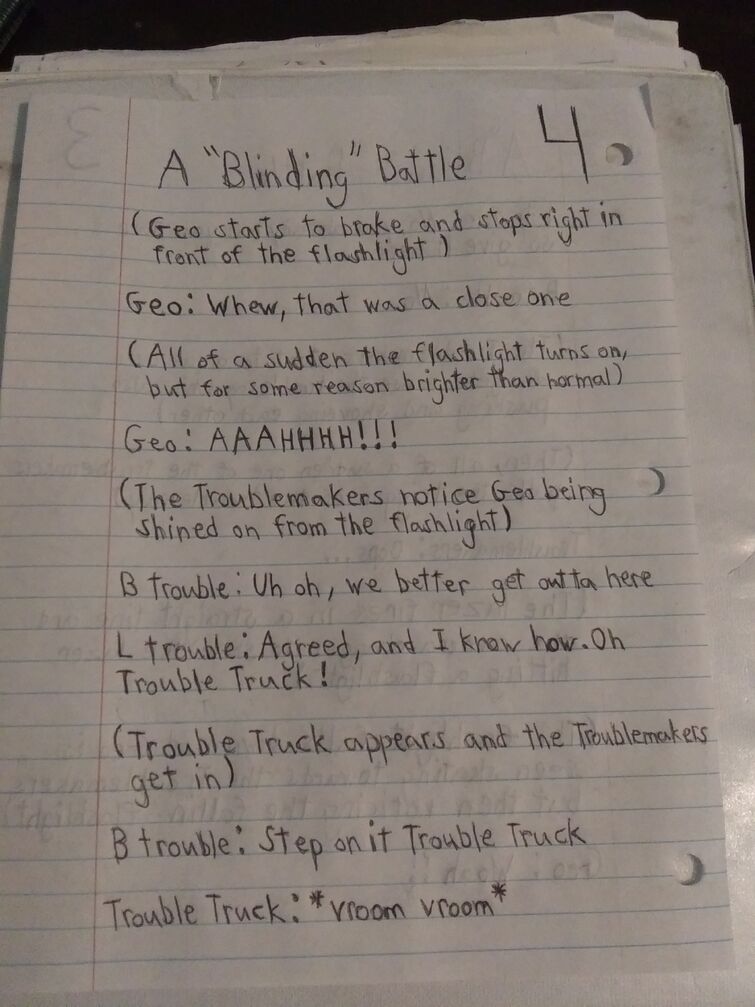 The Troublemakers accidentally blast a flashlight while Geo is standing in front of it. This causes Geo's vision to be very blurry. Bot has some glasses but he only has three pairs and everytime they need to get past a series of obstacles Geo's glasses fall of and break. Can they catch the Troublemakers and get Geo's vision back?

This is just an idea for anyone who wants to make a story. If no one is interested then thats fine. I dont know how to post a story so if someone could make this a story that would be great. 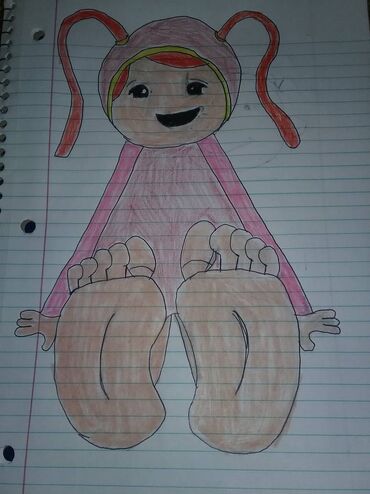 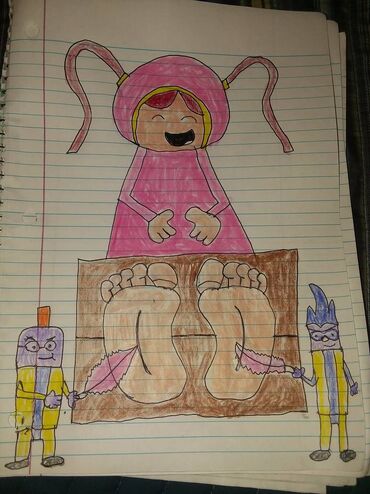 WOW!!! CHAMELION COVE ACCUALLY MADE ME AN ADMIN JUST BECUASE I ASKED!!! SHE HAS NO IDEA I WAS THE SAME PERSON AS FAG HATER 300!!! YOU FUCKING IDIOTS!!! THIS WIKI DESERVES IT ANYWAY!!! FUCK YOU!!!

THEY ARE NOT HUMAN!!!

Which one is Bot?

I'm going to make more awesome stories, despite me not liking this show very well. Anyway, enjoy my fanfiction! :D

I don't like this this show anymore. I'm leaving this wiki. Farewell.

Take a look at my idea for for an episode: Virtual Umizoomi!

This is the place to talk about your favorite topic, to share news, theories, ideas, and to connect with others. The content from your Forum has been converted to Discussions posts, so nothing has been lost.

To learn more about what you can do here, check out community.wikia.com/wiki/Help:Discussions

If you're an admin on this community, read more about how you can customize your Discussions and set up guidelines for contributors: community.wikia.com/wiki/Help:Admin_and_Moderator_Tools_in_Discussions

I thought up an idea for a new episode of Team Umizoomi. It even comes with a lovely lullaby toward the end.

The synopsis is that Milli, Geo, Bot, and UmiCar are staying at a friend's house for a sleepover. But when it's time for bed, the team notices UmiCar is having trouble falling asleep, because he can't find his music box which plays his special lullaby. He might've dropped it somewhere in Umi City. Bot claims he always plays the music box for him and sings the song it plays when that car can't sleep. So Team Umizoomi set off on a mission to find and retrieve UmiCar's lost music box. They did manage to find it and return it to the sleepover. Once they got back, Bot turns the music box on for UmiCar and the whole team sings the lullaby together to make him fall asleep. After the lullaby, Milli and Geo discovered Bot was sleeping too because of the song. The next morning, UmiCar was the first to wake up and he feels refreshed and ready to go. Then Bot says, "I feel a..." But UmiCar interupts him with his horn. At this time, Bot laughs and says, "Oh, UmiCar. I mean, we feel a celebration coming on!" Then everyone does the Crazy Shake, like in the end of every episode.

Throughout most of this episode, UmiCar will be seen wearing a nightcap and car pajamas, all colored dark blue with yellow stars all over and when he settles down for bed, he also cuddles with his favorite teddy bear.

Can you guys think up excellent lyrics for UmiCar's bedtime lullaby? Make your lyrics very natural and associated with bedtime!

(edited by A Fandom user)
Guidelines